Three generations of beekeepers. Caring for bees and teaching others how to do the same.

Let us help you become a successful beekeeper! 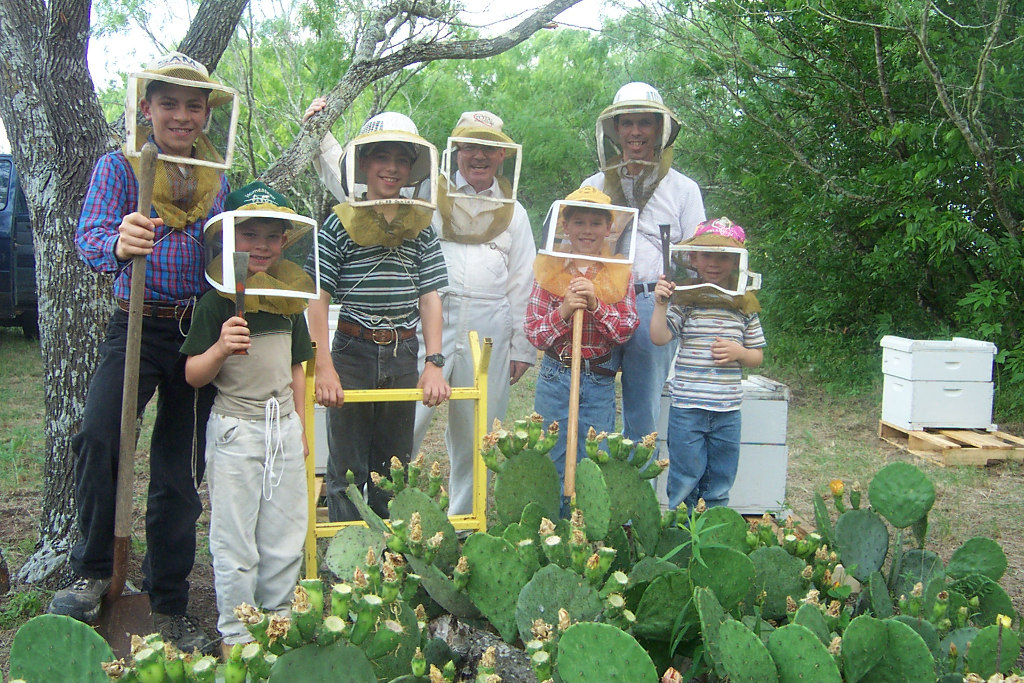 Our family began keeping bees in 1975. At that time, my Dad, who still keeps bees and helps with our training courses, met a family of beekeepers from Nebraska at his church. Through what he learned, he immediately became fascinated with beekeeping.

Though he had grown up in the city and had no rural roots, he felt a sense of meaning and purpose in the idea of becoming a beekeeper. Within a year, he had bought 40 colonies from this Nebraska beekeeping family. Shortly thereafter, he left his job as a computer operator and took up a beekeeping job with a migratory beekeeping operation in North Dakota.

I was nine years old when we moved from Dallas to pursue the life of a migratory beekeeper. We expanded from 40 to 600 colonies over the next ten years. We would winter the bees in southeast Texas and then relocate the beehives to North Dakota for the summer honey flow.

During and after college, I pursued other types of work for a while, but then I began to feel drawn back to beekeeping. My children were becoming older, and I knew that it was part of the heritage that I wanted to pass on to them, plus the rural life of a beekeeper afforded a context for deeper and more meaningful relationships.

Honeybees are fascinating. But more than simply a fascination with bees as insects, I feel like an honorable, honest living should be possible from keeping bees. There are so many facets of the enterprise of beekeeping that one could develop into a livelihood. Increasingly, I have felt challenged to play a part in establishing a protocol that people can follow to become successful small-scale beekeepers in the parts of Texas that share our climate.

I've enjoyed the "good ole days" of beekeeping before the introduction of the Varroa parasitic mite and Africanized bees into the U.S. and have encountered first hand the new difficulties that these changes pose.

I always enjoy encountering new beekeepers, but more than that, I want to help beekeepers and beekeeping to be successful.

In our beekeeping courses, we go over our beehive management plan in detail. Our beekeeping courses consist of two main offerings. First, we have an intensive one-day course in which we go over all the basics of keeping bees and lay out the overall plan. The course consists of both classroom instruction and a hands-on workshop where we open up some hives in our apiary and check the bees, recording important information about their health and the state of the colony.

Following up to this course, we offer an ongoing mentorship program where we will guide you through a year of beekeeping month by month. Each month, you'll come out to our apiary for a half-day workshop. We'll go over everything that needs to be done that month, and you'll help with each aspect of it so that you get the hands-on experience that you'll need to go and do the same tasks on your own colonies. We're available by phone, text and email to anyone on our mentorship program who has questions about their bees.

Again, our focus is to help you become a successful beekeeper, so we offer the training, support and supplies to help you raise your bees successfully.

When: By appointment. Contact us by phone or email to schedule.

What:
Come out and visit us about becoming a beekeeper. We have the bees, supplies and “know how” you need. We are busy every day propagating our honey bee colonies and keeping them productive, so please make prior arrangements with us before coming out. 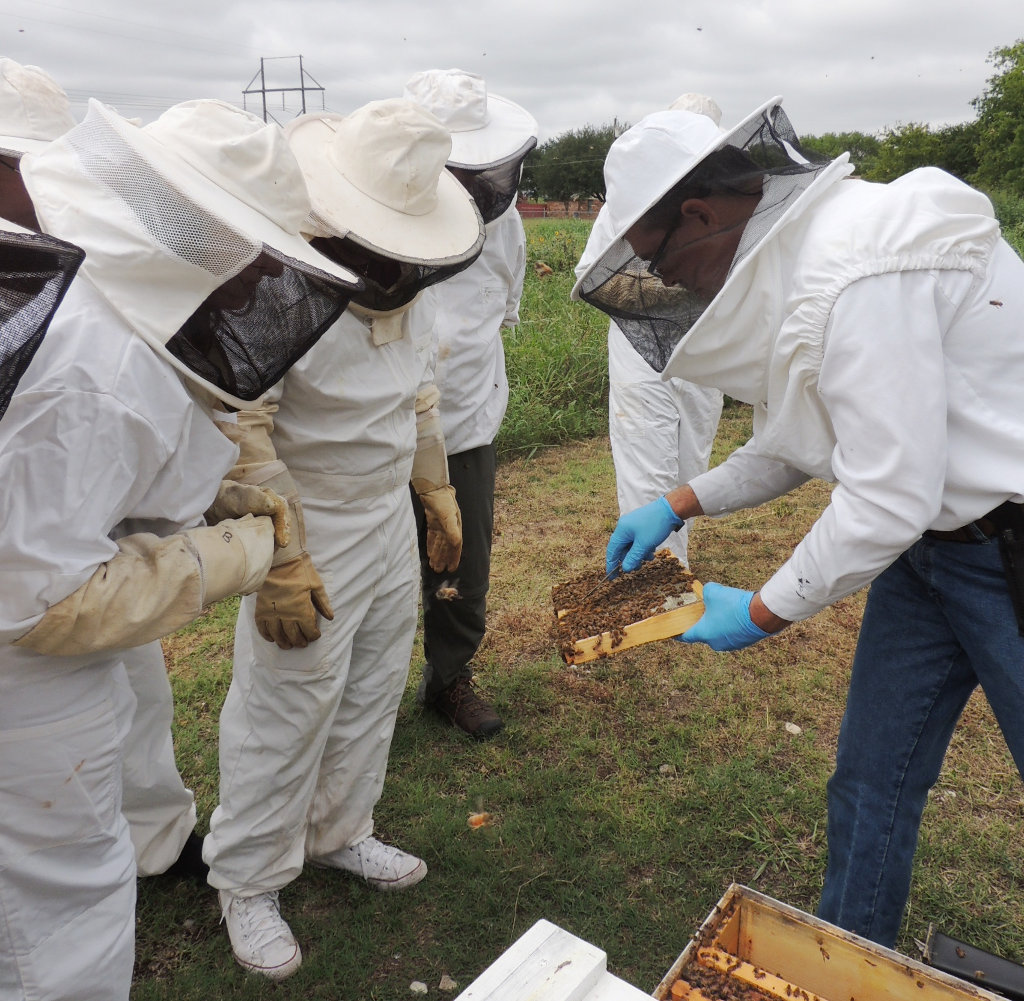